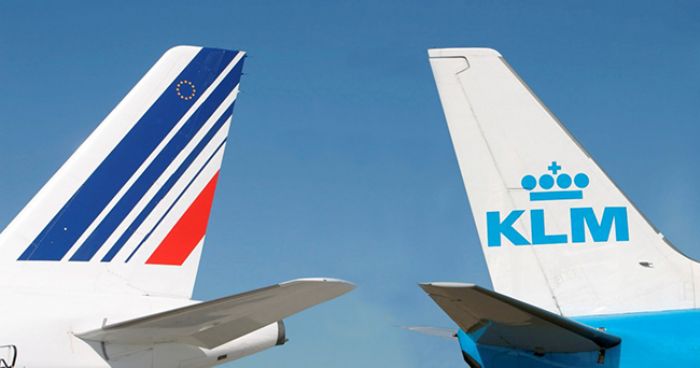 After Qatar in Venice, another important success for the XPH companies that as of March 27 p.v. assist Air France KLM for shipments originating from the branch of Bologna and directed to Paris and Amsterdam.
From the two hubs shipments can reach all destinations in the world served by the network AFKL.
The goods must be delivered at the Airport "Guglielmo Marconi" in Bologna at:
XPH BRANCH OF BOLOGNA AIRPORT MARCONI
VIA of the triumvirate 84, 40132 (BO)
CARGO AREA PRODUCTS, BUILDING # 5